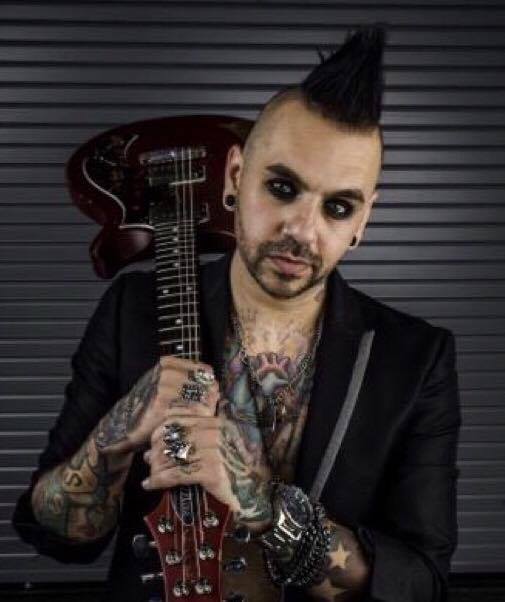 COLORADO SPRINGS, CO: Brian Bonds was born and raised in Miami, Florida. He grew up on country, metal and every genre in between. Brian started playing the guitar at age 10 and by 13 he was playing professionally in smokey dive bars all around southern Florida. He usually needed a family member to chaperone due to his age. In high school, Brian was selected yearly to preform in the Grammy All Star Jazz Ensemble. Brian was mentored by music legends such as Quincy Jones and Wynton Marsalis. After signing his first record deal, he moved to Atlanta, where he toured and recorded his first album. Brian then moved to Nashville, where on his second day in town he was offered to start touring internationally with Chely Wright. He than went on to play with such artists as Love and Theft, Chase Rice, and Florida Georgia Line. While touring Brian was actively writing, producing, mentoring, and recording with various artists. These days you can find Brian in the studio. He is also writing and playing on any number of stages across the world. 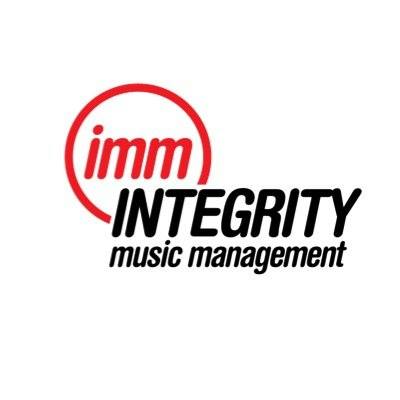