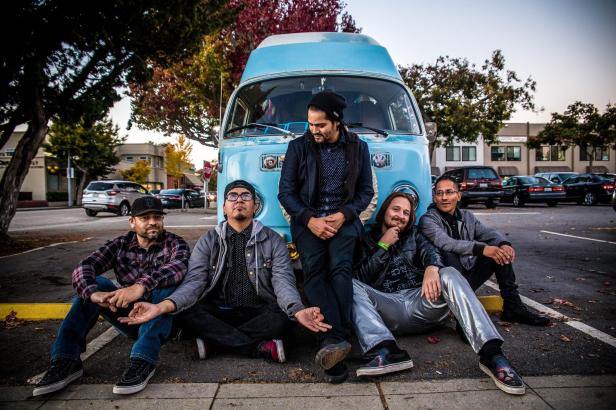 Arturo Sosa, born in Tucson, AZ, raised in the U.S./Mexico border town of Douglas, AZ, was exposed to music at an early age.  His father and two of his uncles were in the band, Los Apson.  Sosa received his first drum set at the age of three.  Sosa attended a Santana concert at the age of ten and was inspired by Raul Rekow. It was at this concert Sosa decided that live musical events was what he wanted to do with the rest of his life.  He was influenced by musicians, especially by Johnathan “Sugarfoot” Moffet, Dennis Chambers, and Karl Perazzo.

In 2000, Sosa enrolled at the Musicians Institute (Hollywood, CA) where he studied percussion and drumming formally. He credits his continued education to jam sessions with fellow musicians.  Sosa further developed his own style by watching other musicians’ performances, and incorporated some of these styles into his music. 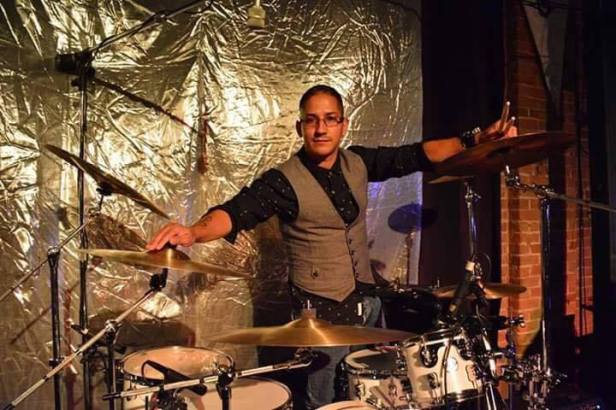 Sosa honed his skills on the cajon, congas, drum set, and various other percussion instruments. Adding to his repertoire of musical instruments, he is now working with the base guitar and piano.  Sosa advises bands on how to incorporate percussion instruments and arrangements into their existing music.  He continues to introduce new techniques and experiments with various styles.

Currently, Sosa plays with a variety of tribute bands that honor the music of Selena, Ricky Martin, and Gloria Estefan. He is also in demand by various touring bands like Straight Up and Fayuca.  Additionally, Sosa makes guest appearances with local and traveling casino bands.  Presently, he is working on a studio album with Fayuca, as their drummer. Sosa is currently on a west coast tour with Fayuca.  One of his most recent accomplishments is a sponsorship with Tycoon Percussion.  Sosa is planning a move to the Los Angeles area where he hopes to advance his career.